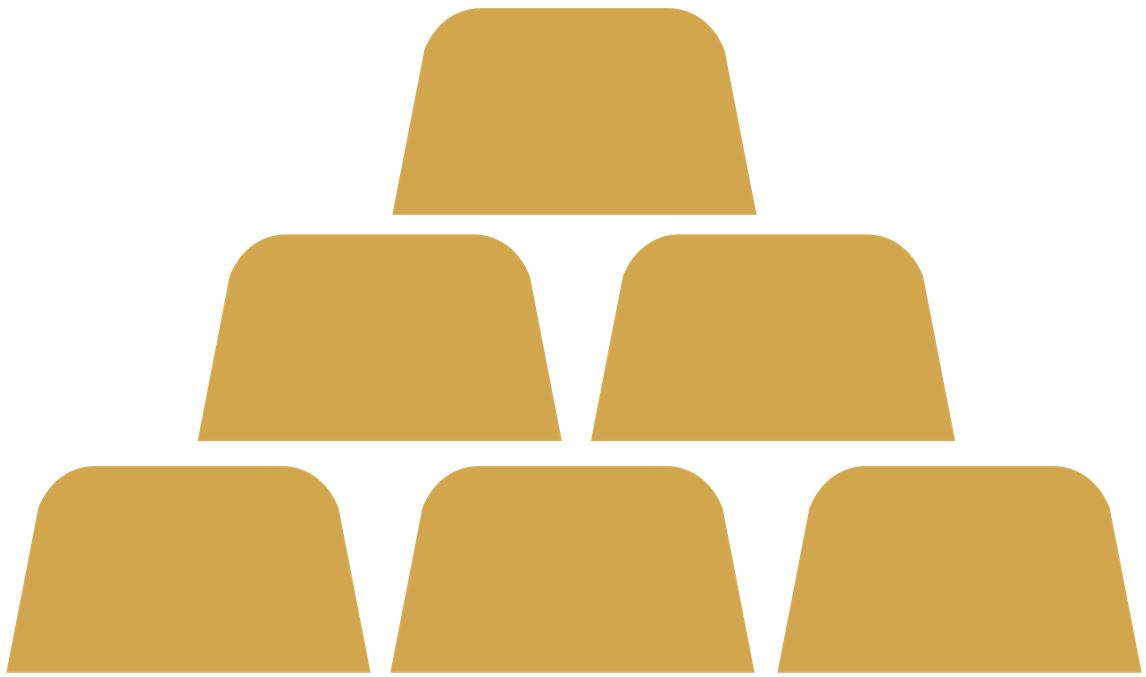 Up to $100M gold mine operation led by precious metal mining veterans. 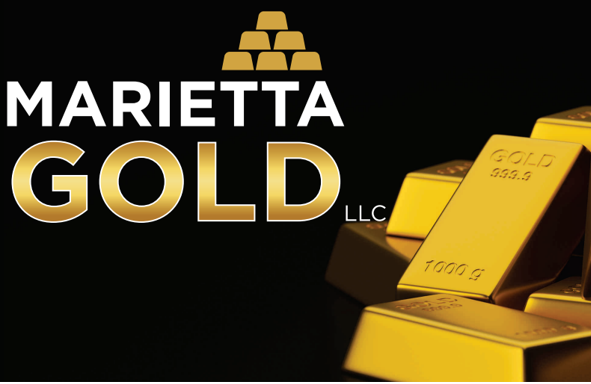 Marietta Gold Company, LLC is considering raising capital through a Regulation Crowdfunding campaign to be conducted by Fundify Portal, LLC. We are running this “Test the Waters” campaign (branded by Fundify as a Fast Pitch Preview™) to gauge Investor interest and also determine the appropriate funding method. During this Test the Waters campaign, (1) no money or other consideration is being solicited, and if sent, will not be accepted; (2) no offer to buy the securities can be accepted and no part of the purchase price can be received until the offering statement is filed and only through Fundify's funding portal platform; and (3) a prospective purchaser's indication of interest is nonbinding.

Marietta Gold is a proposed gold mine operation located in the eastern slopes of the Sierra Mountains on the Nevada side. The first project, "Marietta Hill," has been tested assay results completed and property rights acquired. The next step is permitting. The assay results confirmed a minimum of $60 Million and as much as $100 Million in gold. After the first mining operation is underway, additional mines in the same region have been identified.

Well-managed, transparent and accountable resource extraction can be a major contributor to economic growth due to the creation of employment and business opportunities for local people. As well as direct and indirect jobs and employment, gold mining also brings foreign direct investment, foreign exchange and tax revenues to countries.

President Joe Biden stated, in his "Build Back Better" plan, that he proposes to create 1 million jobs through larger scale investments in electric vehicles and wind turbines that need rare earth elements such as Gold, Silver, Platinum, Zinc, Aluminum and many other minerals. Ramping up production of electric vehicles and renewable energy systems will require massive new supplies of metals and mineral. The U.S. has $6.2 Trillion in mineral reserves and so it is time to begin ramping up production of its vast mineral reserves, and Washington should encourage domestic mining. To succeed in the clean energy revolution, Washington must commit to rebuilding domestic mineral production and processing. U.S. firms can both mine critical minerals and be good environmental stewards.

Gold has recently been discovered and validated in western Nevada. The property is to be leased to Marietta Hill Gold Corp, where a gold mine will be permitted and developed to extract and process 20,000 to 30,000 ounces of gold during the next 3-5 years.

Cedar Strat has hired a team of consultants that are experts in geology, business finance, mining, drilling, equipment, permitting and the gold market. Tests and assays have verified the discovery of gold in western Nevada.

Now, steps have been taken to engage the lease acquisition, begin the permitting process for mining, while a financial package is being developed to raise $5 Million in a combination of equity and debt financing in order to finance the operations of the gold mine.

The Nevada mining industry supported an average 14,787 direct employees in 2018, with about 75,000 additional jobs related to providing goods and services needed by the mining industry. The average pay for mining industry employees during this time was $97,600 per year, the third highest average private employment sector in the state.

Major mining companies such as Newmont Goldcorp and Barrick Gold Corporation operate many of the state's gold mines. Active mines include those at Jerritt Canyon and the Carlin Trend.

Thanks for your interest in Marietta Gold! This preview campaign is designed to gauge Investor interest. Indicate your interest, and we’ll alert you when it opens for investments!